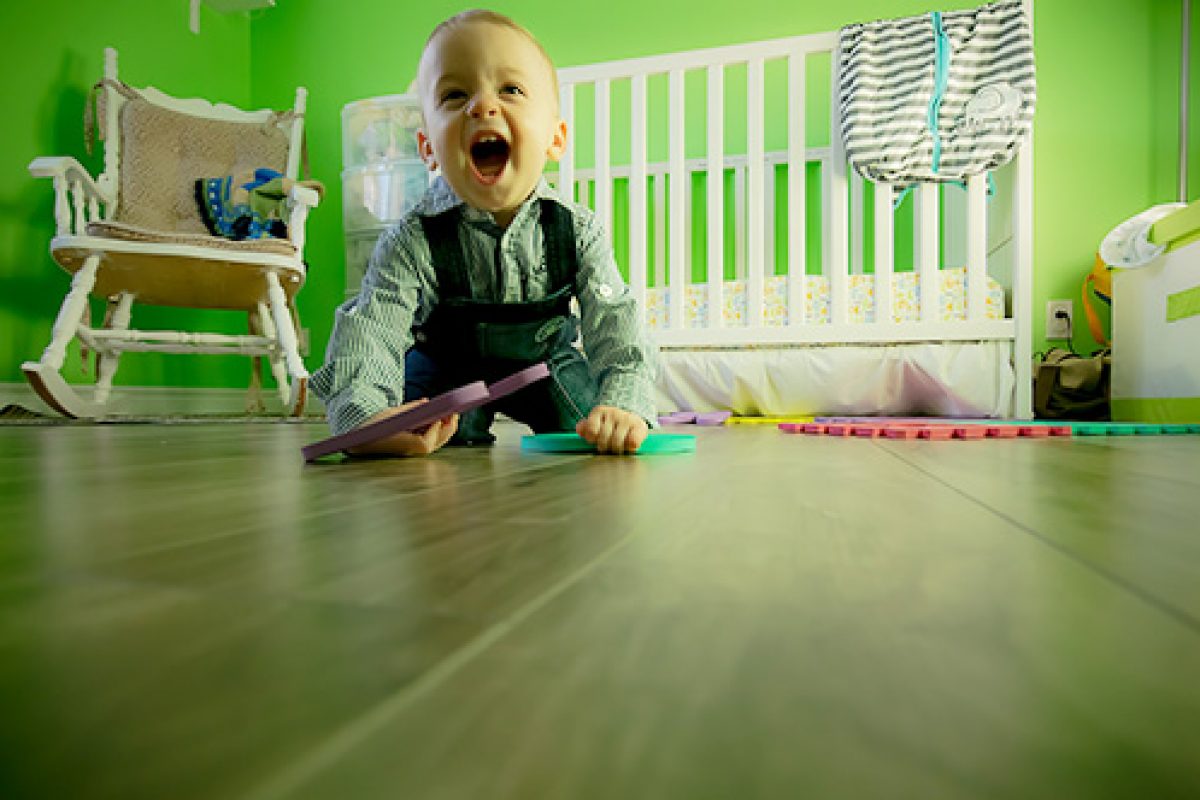 What is “low muscle tone” and what does it mean?

A child is said to have low muscle tone — hypotonia — if his muscles are on the loose, floppy side. You may find it unusually easy to move your child’s arms and legs when they are relaxed, or that he seems to slip through your arms when you pick him up. Although hypotonia is not a well-understood phenomenon, children with low muscle tone often have delayed motor skills, muscle weakness, and / or coordination problems.

While low muscle tone in an infant can be caused by a variety of fairly serious problems including hypothyroidism, Down syndrome, or a neurological problem, if your child was not diagnosed with the problem until after his first birthday, his problem is likely to be milder.

Because your toddler needs to build muscular strength and agility, it’s important that he be as active as possible. It doesn’t much matter what he does — whether it’s swimming, gymnastics, or general running around — as long he does something that gets him going. Pick an activity he likes to do, simply because he’s more likely to stick with it if it’s fun. Although physical therapy is sometimes recommended for children with low muscle tone, few studies have been done and experts disagree on how effective it is. Mild hypotonia typically improves over time with or without therapy.

You may, however, have to lower your expectations for your child’s future athletic prowess, since children with mild hypotonia are more likely than other children to have coordination problems and may well be less adept at — and therefore less interested in — sports during their grade-school years. A non-competitive environment that focuses on enjoyment and self-improvement rather than performance or winning will help your child participate enthusiastically without feeling penalized if he’s less agile than some of his peers. And it’s important to keep in mind that even if your child isn’t destined to be a Little League star, he’ll be able to have a fine life in many other ways.