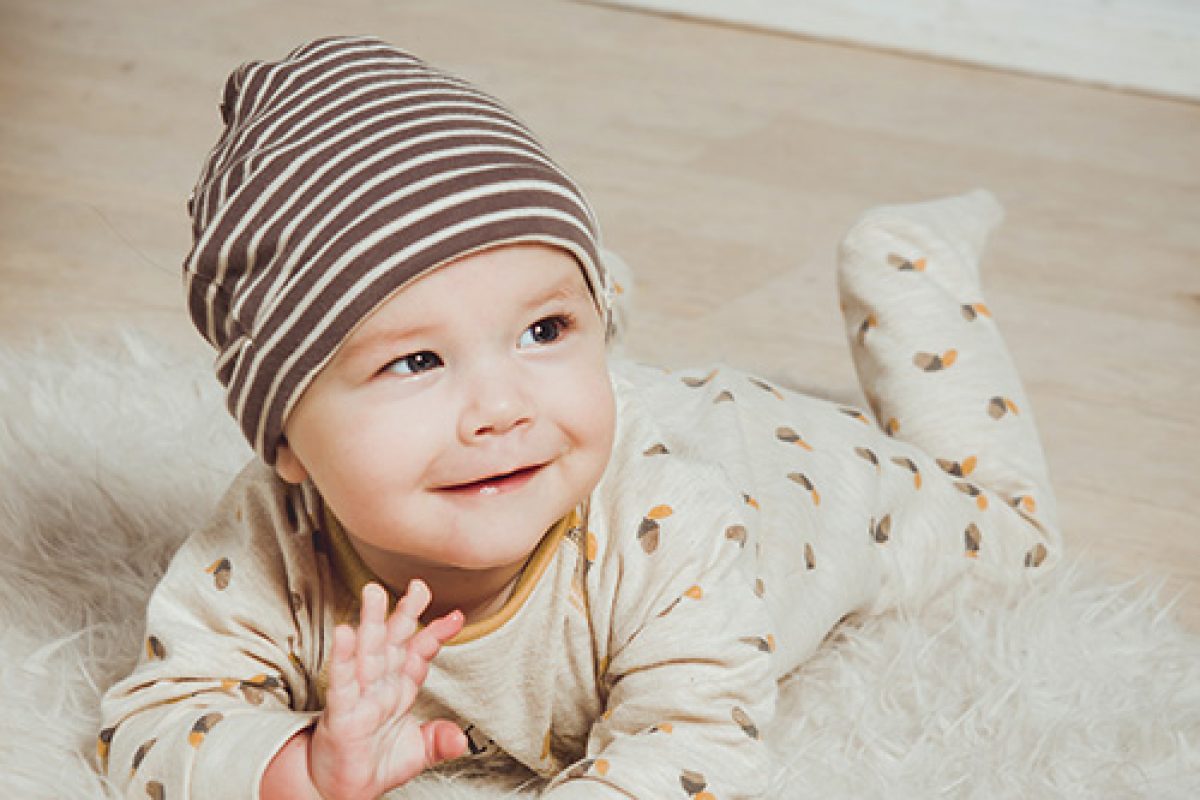 The Importance of Movement

Movement is a child’s first language, and it is through movement that the child first starts to explore the world and gain body control. The most advanced level of movement is the ability to stay totally still. Until the child has control over movement and the ability to sit or to stand still1, he does not have the fundamental equipment for learning in the classroom.

Motor development during the first year of life should follow a strict chronological sequence which is roughly the same for every child irrespective of race or culture. Before a child can gain complete control of their body they must first gain head control.

Early development on the tummy is much more important than development on the back. The child progresses from total body movements, where any movement of the head is accompanied by reflexive movement of the limbs on one side, to independent head and limb movement, and the ability to bring one side of the body to the midline, and eventually to cross the midline from one side of the body to the other. This is essential if fluent cross pattern movements are to develop.

The child must also learn to move their head forward and backward without inducing involuntary flexion or extension as a result of head movement. Control of the balance between flexor and extensor muscle tone begins at the head and gradually works down to the trunk, and from the feet up to the trunk. Rotation of the trunk may then develop to increase mobility. This should take place before a child is ready to crawl.

Development of the senses also follows a sequential pattern. The first of the senses to develop and be fully operational is the sense of balance, which is formed at 6-8 weeks after conception and fully myelinated (wired) by 16 weeks after conception. From the moment of birth the baby must gradually learn to calibrate the sense of balance with his other sensory systems. If this fails to happen, the child will lack “gravitational security”2. The balance mechanism acts like an internal compass system which constantly monitors and redirects other systems in the body to respond and provide the child with his sense of “centre” in space.

Developing close behind the sense of balance is the sense of touch. Tactile information helps confirm the balance system in its analysis of the environment. Many children are either hyper- or hypo- sensitive to touch. Exercises that are carried out on the floor provide a large amount of tactile input and help to improve tactile-vestibular interaction.

The auditory system also develops in utero. It is now an accepted fact that the foetus ‘hears’ during the last trimester of pregnancy. However, it will require a great deal of ‘tuning’ during the first three years of life, if the child is to acquire the auditory discrimination skills necessary for clear speech and articulation, and also the auditory discrimination skills necessary for reading, spelling and focused ‘listening’. Focused listening is essential for concentration, memory and conversational skills. A child who has suffered intermittent hearing loss during the first three years of life, as a result of ear, nose and throat infections, allergies or undetected sources, may have missed the vital period or ‘window’ for tuning the auditory system into the sounds of his first language. There are now a number of systems of Sound Therapy available which are designed to retune and boost the auditory system at a later age. In addition to these any activity which encourages vocalisation and feedback, such as singing, listening to the sound of the voice through a tape recorder or setting speech sounds to music will help improve aural/oral performance.

Screens rob children of opportunities for listening. It is important that nursery rhymes and stories are daily in the young child’s life.

Good visual skills involve far more than eye sight. The visual system cannot be used until birth, and although it develops rapidly in the first few weeks of life, the foundations for oculo-motor and visual-perceptual skills necessary for later learning in the classroom are closely linked to the balance mechanism and to motor development in the first months of life. Many children can compensate for defects in their balance provided they can use their eyes to tell them where they are in space. However, this can overload the visual system, resulting in visual stress and difficulty processing visual information.

The balance system should support the visual system by providing it with accurate information about the child’s position in space. This is an internal sense, from which the visual system can then assess external stimuli. The child who has to use vision as a compensatory system will find it very difficult to attend to finer visual tasks. This may result in specific areas of weakness, such as poor depth perception, lack of smooth visual tracking [necessary for reading], the ability to refocus the eyes from near to middle to far [necessary for copying].