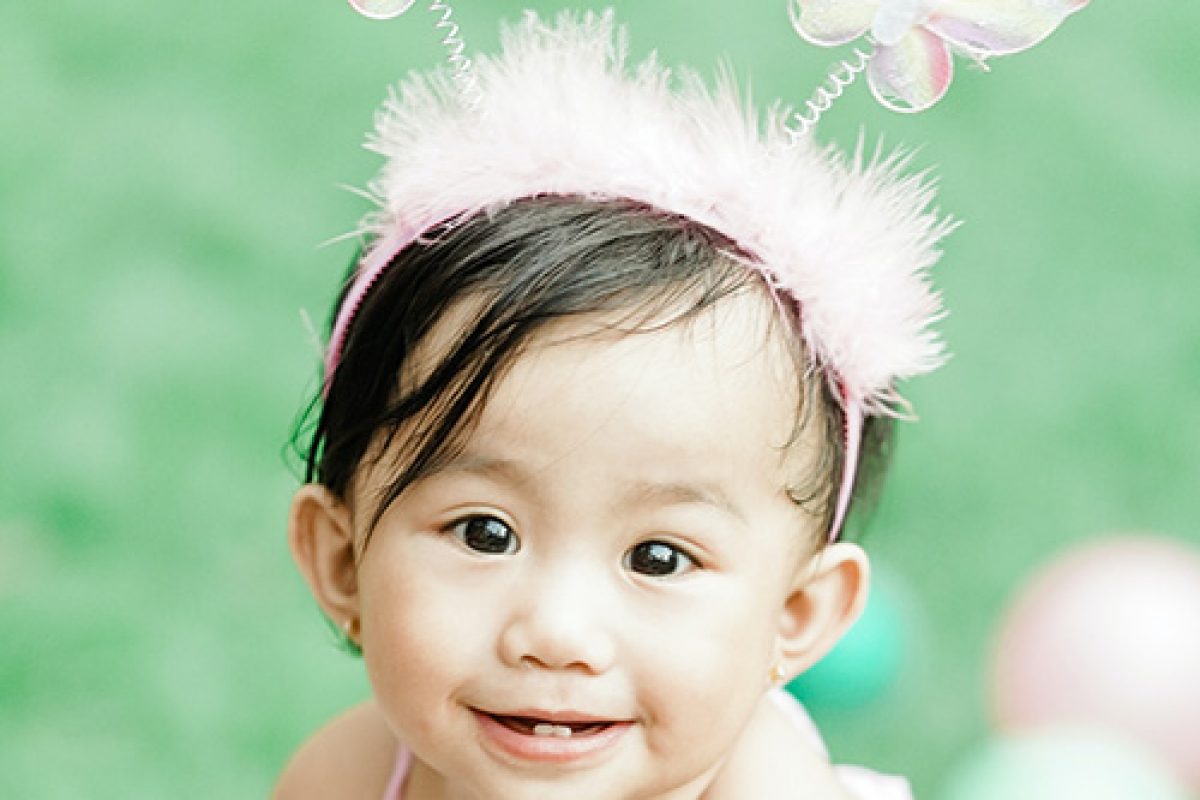 Learning to sit up, crawl and walk are all major milestones in a child’s early development – and parents often record these actions in baby diaries, photographs and videos. Developing motor skills allows the child to become more independent. But our research, backing a number of other studies, has shown that it may also say something about the rate of a child’s cognitive development, such as talking.

It makes sense that the ability to move affects how children see, think about and talk about their physical and social environments. Indeed, over recent years, it has become increasingly clear that cognitive development is more closely related to the development of gross motor skills, such as crawling or walking, and fine motor skills, such as grasping and manipulating objects, than many have previously considered.

In fact, it has been suggested that rather than assessing motor and cognitive development separately, they should be viewed as two connected cogs within a large, complex system, each dependent on the other and working together to make small steps forward in development.
It is therefore vital that more research investigates the relationship between motor and cognitive development, rather than focusing on these as separate parts. This will not only be important for understanding typical development, but could also help to explain the difficulties that some children face when the connections in the system are disrupted.

Learning language is a very long process for infants. They have to go through a period of working out how to use their mouths to make sounds, such as blowing raspberries. Then there’s babbling. Then comes the first word. Finally, children are able to build sentences and, later, to hold conversations.

Research has shown that before each of these language milestones, there is usually a change in motor actions. An example is babbling, where an infant repeats the same sound over and over again (“bababa”). In the few weeks before babbling starts, infants show a lot of arm movements, such as banging, shaking or waving. What is interesting is that after they start babbling, infants stop doing these movements as much.

Why would these two activities be related? It might be that they are both letting infants see what happens when an action is repeated, so they get used to the sounds and feelings of their bodies. Infants are learning that something they do causes something else to happen. It is like learning that when you press a button, a light comes on.

There are lots of other examples of new motor and language skills appearing around the same time. The fact that the motor action and the language milestone are so close in time suggests that the two parts of the system are developing together.

Our own research has focused on what happens when infants have difficulties in developing motor skills in a typical way. One way that we have done this is by looking at the relationship between motor and cognitive skills in autism spectrum disorder (ASD).

Language and communication problems are key to a diagnosis of ASD, but children with ASD also often show some difficulties in motor skills. We carried out a study with 53 infants who had an older sibling with ASD. This increases the risk that they will develop ASD themselves.

Working with the British Autism Study of Infant Siblings (BASIS) at Birkbeck, we found that these infants had generally poorer motor skills at the age of seven months compared to infants who had an older sibling without ASD. Importantly, we showed that motor skills at seven months predicted the rate of language development in the group of infants who went on to develop ASD themselves. This suggests that poor early motor skills could be one factor affecting the development of language difficulties, and that this might be particularly relevant for those at risk of developing ASD.

We are also investigating cognitive skills in children with developmental coordination disorder (DCD), which is diagnosed on the basis of motor difficulties which have an impact on daily living. We hope that these studies will help us to better understand the relationships between motor and cognitive development.

One future question to investigate will be whether there are critical time periods in the development of these skills which cause some children to develop atypically. It will also be important to work out the different paths that motor and language skills can follow. To answer these questions, future research will need to study children over time, and study the two sets of skills together.